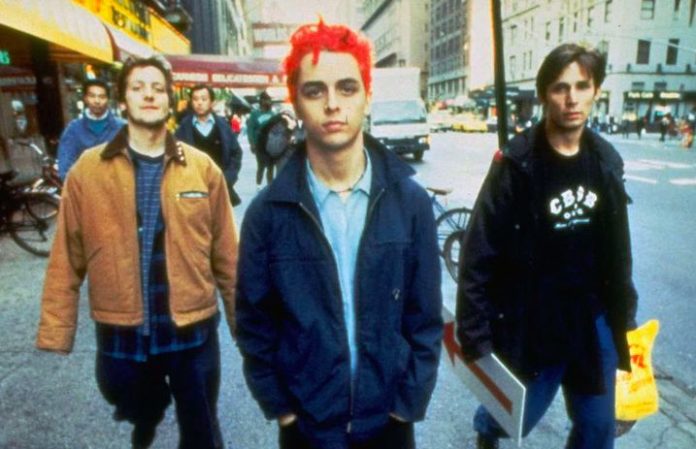 Green Day Authority is reporting of three newly surfaced Green Day demos that seem to date back to the Dookie era, sometime between 1992 and 1993.

The first track is “J.A.R.,” which stands for Jason Andrew Relva, who was a childhood friend of bassist Mike Dirnt that died in a car accident.

Even though “J.A.R.” was demoed during Dookie, the song was not released until it was included on the Angus movie soundtrack in 1995. The track later would spend 16 weeks on Billboard's Modern Rock Chart after hitting No. 1.

Read more: Green Day talk early days: “Trying to get a gig was the hardest thing in the world”

GDA points out a fun fact: This “J.A.R.” version includes the final, full line, “All I wanna do is play.” On other versions of the track, the last word is cut off.