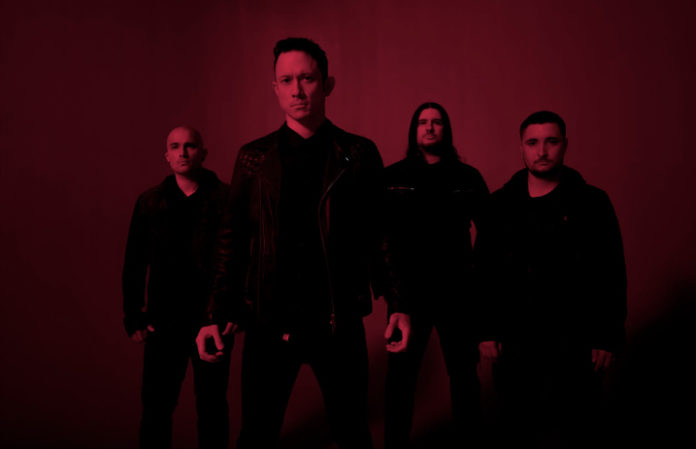 Trivium are back, debuting their new song “The Sin And The Sentence,” with an equally haunting new music video.

“The Sin And The Sentence” is the band’s first new music from since their 2015 LP, Silence In The Snow. The band are set to return with a new album this fall, with more details to be announced soon.

Watch “The Sin And The Sentence” below:

The Orlando, Florida-based band will spend this August in Europe, hitting up hard rock and metal festivals like Germany’s Wacken Open Air, Austria’s Jolly Roger Festival, Poland’s Woodstock Festival and more, along with headline dates featuring support from Obituary and Bury Tomorrow. Check out their touring schedule below.

What are your thoughts on Trivium's new song? Let us know in the comments below!