Will this be the new meme format sweeping the globe?

Fresh on the heels of twenty one pilots‘ first music since Trench, “Level Of Concern” is now a new meme format. Some comedic fans found a good screenshot from the new video and adapted it perfectly for a new meme.

“Level of Concern” dropped on April 9. Aside from a potential new meme, the video also showed Josh Dun‘s ring finger, potentially meaning his finacé Debby Ryan and he were secretly wed.

twenty one pilots dropped their first new music since 2018’s Trench and boy were we long overdue. It started with some teases earlier this week form Tyler Joesph. Then it turned into a fully-fledged video.

Once the initial excitement died down (if it has yet), the Skeleton Clique began picking apart the video for clues or any other tidbits of something underneath.

That so far has led to two things. The first being the potential Dun/Ryan wedding which is discussed at length here. The second is the delicious new meme we can unleash upon the world.

The meme is grabbed from the end of the video when Dun and Joseph are practicing social distancing and looking at each other form across their lawns.

Reddit u/zachlr said they were “grabbing screens from the new video and thought this might make for a good meme format” That original post has since been deleted. However, a seed grew into a beautiful plant and others began using the format to create memes. Check them out below.

Read More: How well do you remember “Chelsea” by the Summer Set? 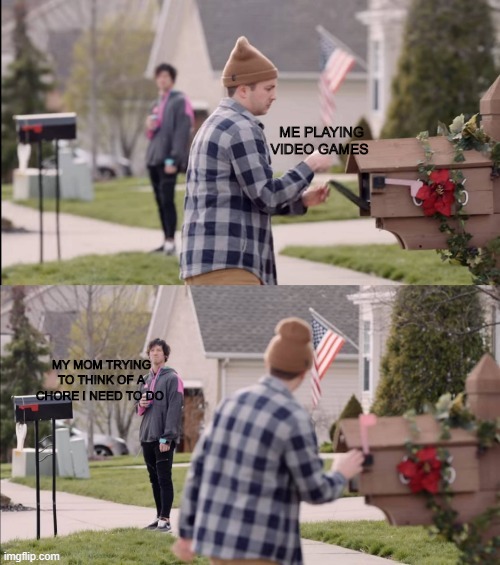 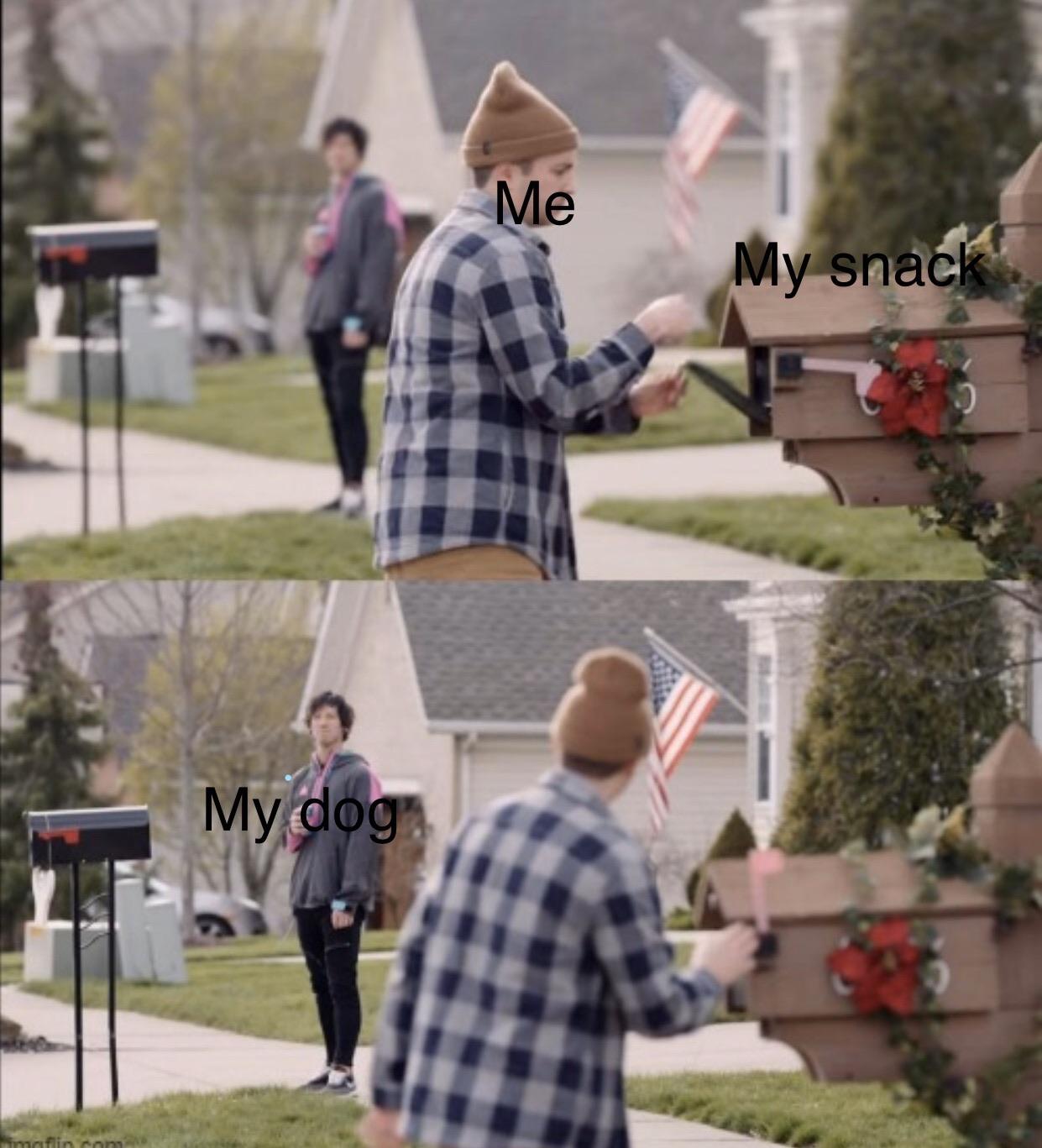 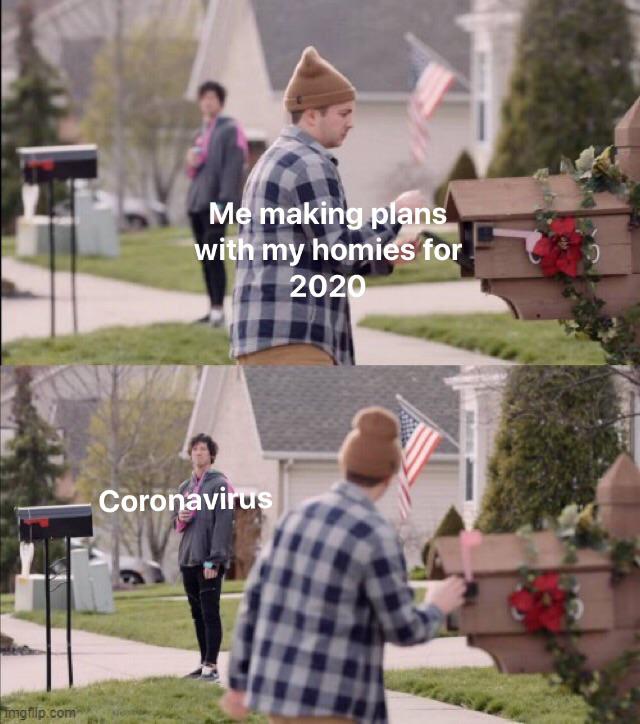 There were quite a few parents related ones and u/CastVeil added another. 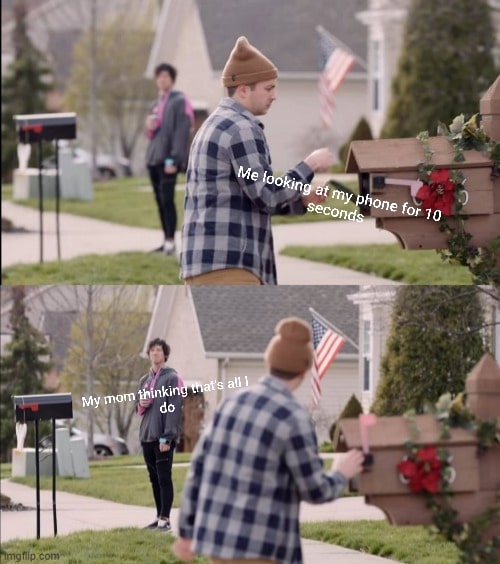 While the original post has been deleted, the comments are still available and supply a bunch of other text for the new meme. Check that out here.

If you haven’t seen the newest twenty one pilots video for “Level Of Concern,” watch it below.

Tell us your thoughts of the new twenty one pilots meme in the comments!