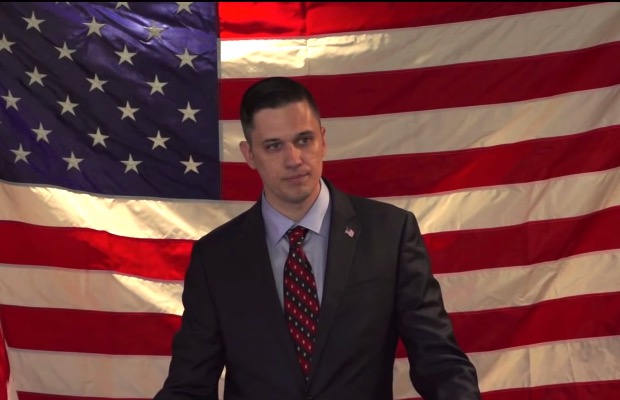 U.S. Senate hopeful Augustus Sol Invictus has reportedly admitted to sacrificing a live goat and drinking its blood. According to the Associated Press, Augustus executed the pagan ritual in 2013 after fasting for a week in the Mojave Desert.

”I did sacrifice a goat. I know that's probably a quibble in the mind of most Americans,” he reportedly admitted. ”I sacrificed an animal to the god of the wilderness… Yes, I drank the goat's blood.”

Invictus, who legally changed his name to a Latin phrase that means “majestic unconquered sun,” recently announced his Libertarian candidacy for the U.S. Senate.

Wylie resigned from his position in an attempt to draw attention to the flaws of Invictus’ candidacy.