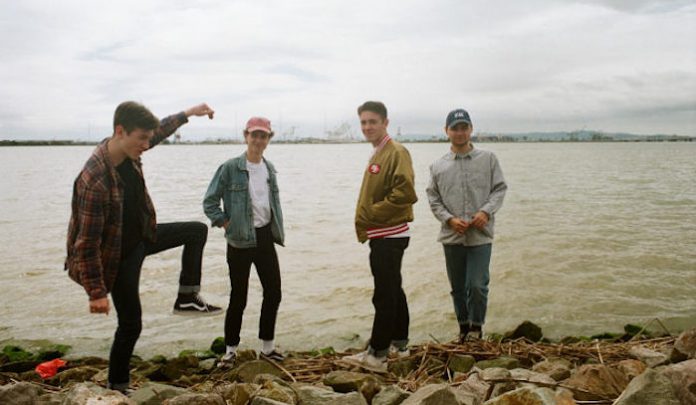 Earlier this month, Mt. Eddy returned to social media as a new project titled Ultra Q. The band swapped their social media handles to reflect the change, and began dropping cryptic teasers with the date 4/23.

The newly rebranded Ultra Q took to Instagram to make the announcement.

All three shows will take place in California with support from Destroy Boys.

a lot of old songs… a lot of new songs, see ya next month 🙂

Their first post under the band’s new handle features a distorted black-and-white video clip that looks like it was recorded on an old, broken TV. It features some seriously intriguing guitar riffs and ends with the text “Ultra Q 4/23.”

Returning to Instagram, they posted a video featuring footage from their shows with piano playing in the background.

Under the name Mt. Eddy, the band dropped their debut album Chroma in 2017. The last music we got was a three-song self-titled release last year. The guitarist/vocalist of the band, Jakob Danger, is the younger sibling of the drummer of punk rock band SWMRS. The rest of the lineup consists of Chris Malaspina on drums, Enzo Malaspina on guitar, and Kevin Judd on bass.

Are you excited to see Ultra Q hit the stage again? Sound off in the comments below!