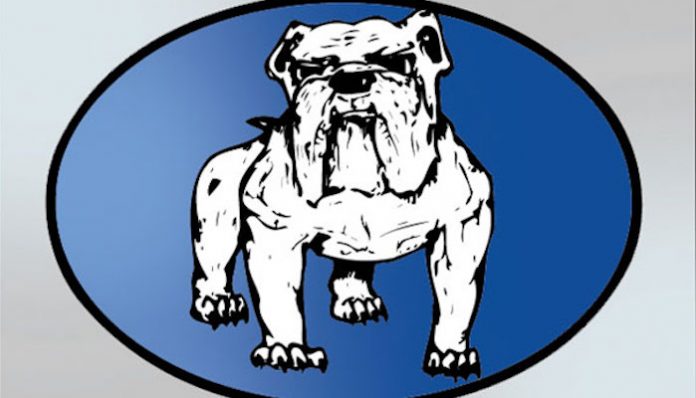 The iconic punk and emo label has been a mainstay in the scene for breaking major artists such as Taking Back Sunday, A Day To Remember and more.

Billboard estimates that the company paid “somewhere in the range of $27 million-$34 million” for the legendary label. The deal includes that Concord acquire the company name, bulldog logo and extensive catalog.

Victory was founded in 1989 by Tony Brummel and was a key player in the 2000s pop punk and emo craze. The label’s artists include Broadside, Seeker and Abandoned By Bears. They’ve released albums for notable bands such as Aiden, Hatebreed, Hawthorne Heights and more.

“Concord has a great team, infrastructure and the financial backing and support to do great things with the music and entertainment assets that they represent,” Brummel said in a statement. “Victory and Another Victory’s great catalog of music and songs will be in caring and fantastic hands going forward. We’ve had a great run and with Concord it will only continue.”

As for future releases, Concord’s chief business development officer believes that ““to the extent that we put out new albums from existing artists, Fearless is the most likely home (such albums).” The Victory catalog will go under Concord’s Craft Recordings.

“Concord is a market leader across rock genres in both new releases and catalog,” Salm said in a statement. “Tony’s dedication to Victory and the development of talent within these rock genres of metal, emo and hardcore as a true independent operator is incredibly admirable and he’s made a very significant impact in that world.”

The 30-person Victory staff will remain employed by Brummel. They will work on his other business ventures, including his third-party merch company. Also, they’ll aid in the transition as far as loading the catalog and figuring out artists’ royalty payments.   According to Billboard, he has a “limited” non-compete clause. That will allow him to pursue other projects in the music realm in the future.

“My team at Victory will be remaining intact as we embark, going forward, on our new and existing business journeys,” Brummel said in a statement.

What do you think of Victory Records being bought by Concord? Sound off in the comments down below!