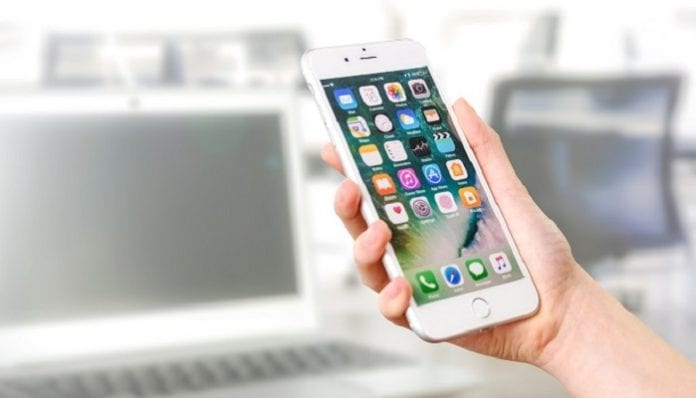 Whatever happened to Vine 2 anyway? While Vine itself may be dead and gone forever (RIP), we will not have to wait much longer for its follow-up, Byte. The app will release as early as next spring.

Read more: You can eat just like Buddy The Elf at this restaurant

According to Buzzfeed, users will be ready to use Byte by spring of 2019. Believed to be much like Vine, Byte will play clips over and over, on loop.

Vine and Byte founder, Dom Hofmann has been working diligently on the follow-up for quite some time. Yesterday, Nov. 8, the creator took to Twitter to share some incredible news for Vine fans everywhere.

In 2017, Hofmann shared that he would update us as his newest idea developed. The shining glimmer of hope left Vine fans begging for more info.

“i’m going to work on a follow-up to vine,” Hofmann said in a tweet almost a year ago. “i’ve been feeling it myself for some time and have seen a lot of tweets, dms, etc.”

According to TeenVogue, an app of the same name, also created by Hofmann, was released for beta testing in 2015. However, the public never got to experience the app. Despite this, fans seem to be pretty stoked about the new follow-up.

Will you be using Byte next year? What kind of features are you hoping for? Sound off in the comments below.