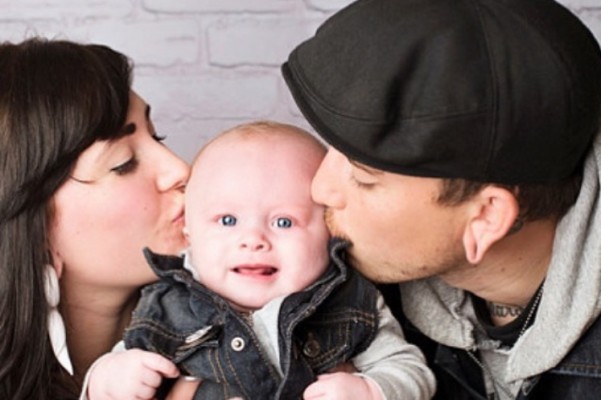 Brad Hancock, vocalist for local Salt Lake City hardcore band, Close Grip, was shot and killed outside of the Utah-based music venue the Core this past Saturday, November 15. Hancock reportedly interceded in an argument between his younger brother and 20-year-old Quincy Ear Lawson, escorting Lawson outside of the venue. Once outside, the debacle escalated and ended with Lawson shooting Hancock several times, injuring a bystander and then fleeing the scene.

Hancock's band were opening for California's Soul Search, who are currently on a full U.S. tour.

The Salt Lake City Tribune reported that Lawson was arrested yesterday and is currently being held in the Salt Lake County jail under suspicion of homicide.

A fundraiser has been launched in order to raise funds for Hancock's wife and son. Read a statement from Close Grip's official Facebook page below.