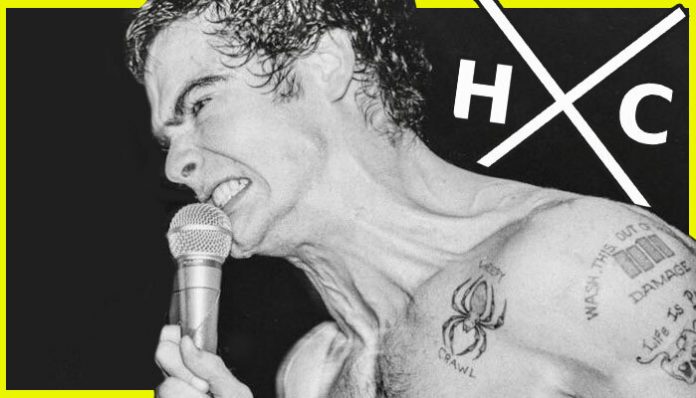 Hardcore has gone through countless stylistic changes since its inception and has inspired a variety of movements within music. Whether it’s the early veterans of the genre such as Black Flag or later acts who spawned metalcore and heavier subgenres by branching off hardcore such as Converge, these pioneers have been repeatedly used as an influence for the structure of certain movements—and their imprint is undeniable.

Take a look below for 10 of the most influential hardcore bands around.

Hatebreed are one of those bands that seemingly every modern hardcore act have taken influence from in some way. Since forming in the ’90s, they’ve helped bridge the gap between metal and hardcore and consistently pump out thrashy breakdowns. Whether or not bands today directly cite Hatebreed as an influence, groups they do draw inspiration from were likely shaped by them.

Converge have created an entire movement built off their metallic hardcore sound. Their full-force aggression has been a primary source of inspiration for countless bands. However, they’ve always stayed humble through their collaborative work with these groups who see them as legends through production with guitarist Kurt Ballou and distribution with Deathwish Inc.

Black Flag’s legacy will last long after its members make an exit from the music industry. If there’s one record that has its claws in the heart of all hardcore bands, it’s Damaged. Their notoriously violent shows set the bar in the ’80s, and their aggressive approach to punk helped further its heaviness.

Without Botch, mathcore wouldn’t be the way that it is today. Predecessors Deadguy helped form some of the genre’s discordant sounds, but they weren’t quite there. And the Dillinger Escape Plan were still a few years off from pioneering mathcore. Botch spearheaded the movement through their chaotic and complex songs that weren’t appreciated until long after their breakup.

If you’ve ever heard a hollow snare drum pop in a hardcore breakdown, you’re likely hearing Snapcase’s influence. Their 1997 record, Progression Through Unlearning, is considered revolutionary within the genre through that whip-cracking sound their snare made. While others tried recreating their sound for years to come, no one quite captures the full package Snapcase put together. The band stands out with elements of early post-hardcore, metal and more finding their way into the music.

Born from fellow NYHC crew Agnostic Front, Madball are one of the most influential acts of straight-forward modern hardcore. Along with Sick Of It All and Murphy’s Law, Madball have been one of the introductory bands people discover when learning about the genre’s history. Their street-wise lyrics and breakdowns have influenced more than just music, with their endeavors affecting fashion, street art and more.

Bad Brains are the originators of the PMA (positive mental attitude) movement, and their history has crafted a legacy, inspiring everyone from Dave Grohl to extreme metal bands. Their ultra-speedy approach to hardcore punk coupled with their reggae influences shaped a new sound that no one has ever quite recreated. Both their music and their progressiveness in fighting against political movements earns them a place as one of the most influential bands of all time.

Minor Threat created the straight-edge movement, even if they don’t care to be associated with the term. Frontman Ian MacKaye promoted the idea that you can abstain from alcohol and drugs in both your life and in music. While many took their song “Straight Edge” as a set of rules more than a personal story from the musician, their short-lived career will forever be revered by those who follow the same principles.

Youth Of Today are the definitive band who pushed the Youth Crew movement forward with their thrashy hardcore tracks in the mid to late ’80s. Predecessors such as 7 Seconds and Negative FX gave them a blueprint to define the scene, which has evolved the ideas of vegetarianism and straight-edge culture. If there’s any group who rivals the importance of Minor Threat, Youth Of Today are the act to look to.

If you’ve ever listened to bands such as Code Orange, Knocked Loose or Jesus Piece, you need to queue up Disembodied right now. The dissonant breakdowns the modern hardcore and metalcore scene have been credited for creating over the past five to 10 years wouldn’t have been possible without influence from the Minneapolis punks.