Warped Tour is quickly approaching its 25th anniversary shows, kicking off its first in Cleveland June 8. As if you needed another reason to relive its legendary history, here are 10 of the most memorable lineups to grace the traveling punk-rock summer camp. 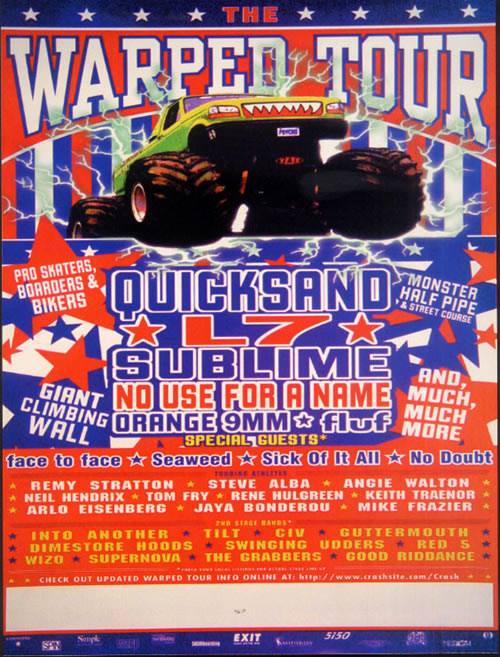 Without the first year, we wouldn’t have had any of the other most memorable lineups. Luckily, this year was also pretty kickass, boasting performances from Sublime, No Doubt and more. 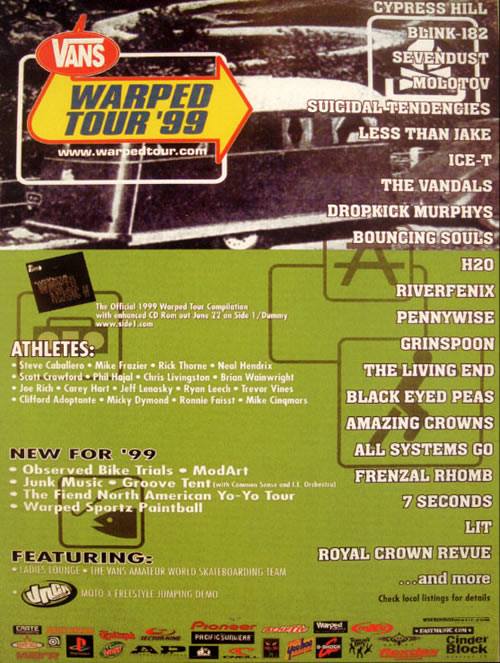 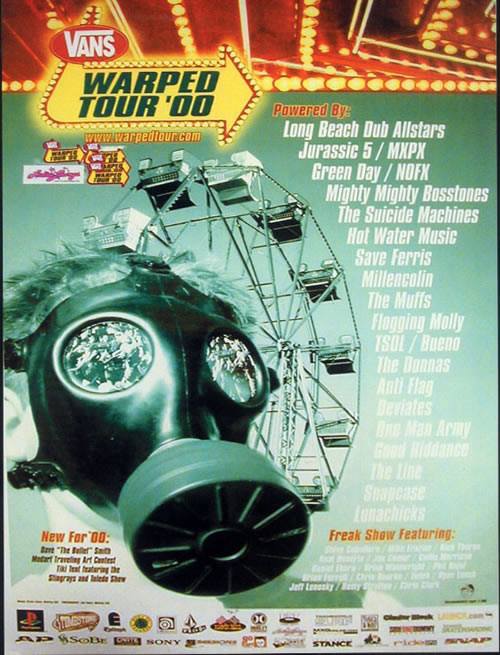 This year marks Green Day and Weezer’s only Warped appearances where they shared parking lots alongside the likes of Anti-Flag, CKY, MxPx, NOFX, Simple Plan and more. 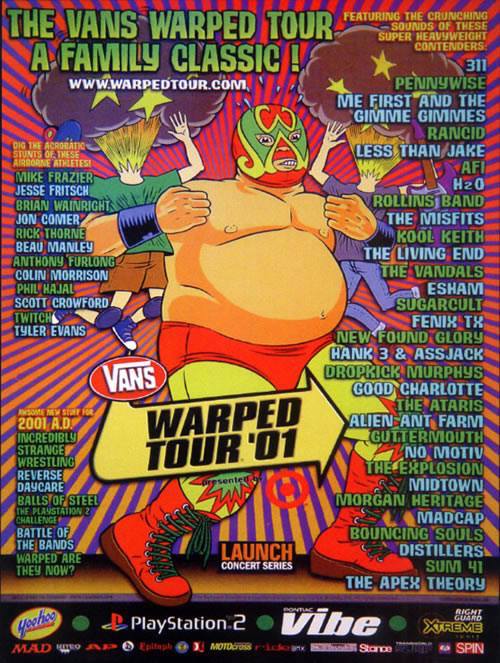 AFI, Good Charlotte, New Found Glory and Sum 41 were among the acts to make their Warped Tour debut this year. 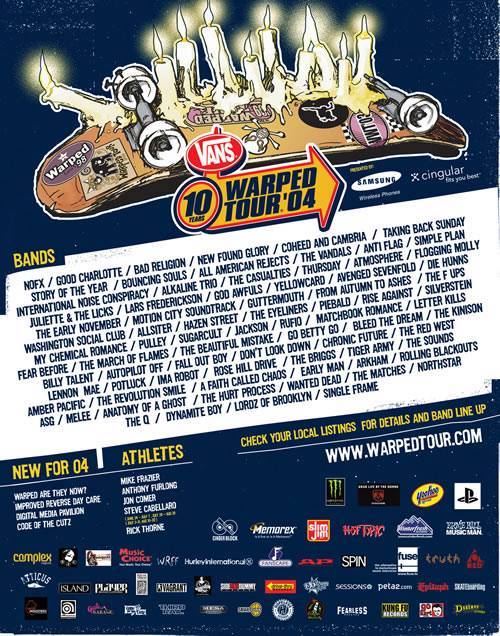