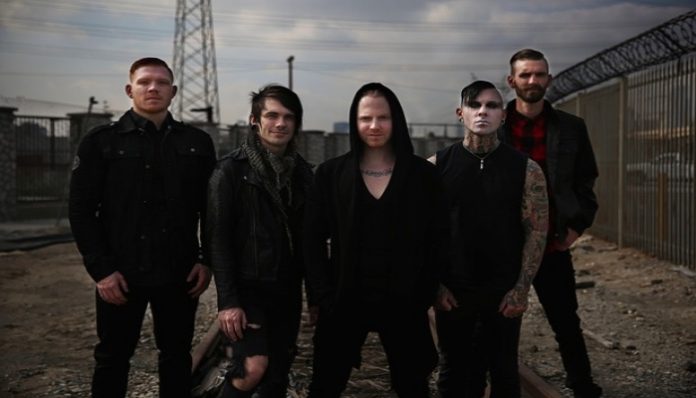 It’s starting to look like 2019 is the year of comebacks with bands such as Valencia releasing new music and There For Tomorrow announcing a reunion show. Now, it looks like we might get to add A Skylit Drive to the list after the band dropped a cryptic teaser across all social media platforms.

What could ASD be teasing?

The post-hardcore band went on hiatus in 2017 after a dispute between guitarist Nick Miller and vocalist Michael “Jag” Jagmin.

Not much has been heard from ASD since then until today when a cryptic teaser was dropped across all of the band’s socials.

The video scans across a desert scene with the date “06.28” posted on the screen.

A shot from the video has since become the band’s profile picture, but not much else is known.

Could the band be making a comeback? Is a new song on the way?

Fans immediately began speculating what the teaser could mean, debating Jag’s possible return or the reveal of a new vocalist entirely.

A few days ago, Jag took to Twitter to post, “There’s a storm comin ya’ll” which immediately sparked rumors of his return.

What do you have cooking up dude?? That @ASkylitDrive teaser 👀

Hopefully has something to do with ASD

Jag joined the band in 2008 when he replaced Jordan Blake who left the band for health concerns. He has been featured on four full-length releases, Wires…and the Concept of Breathing, Adelphia, Identity on Fire, Rise and ASD.

Whatever the announcement could be, it’s safe to say ASD fans are elated to see the possible return of their favorite band.

MY PATIENCE HAS PAID OFF

Please let this be a new record and an adelphia 10th anniversary tour announcement as well.

What do you think A Skylit Drive could be teasing? Sound off your theories in the comments below!