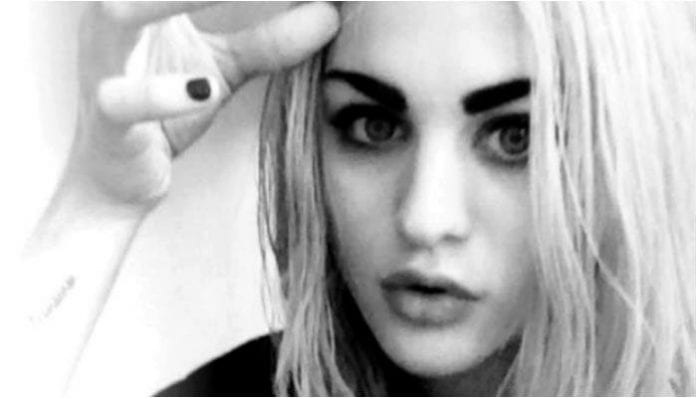 The daughter of Kurt Cobain and Courtney Love shared another quick snippet of a new song to her Instagram page, and you can check it out below!

This isn’t the first time Cobain has shared her musical endeavors on social media.

As we’ve reported in the past, she’s posted cover versions of Leonard Cohen’s “Hallelujah” and Jimmy Eat World‘s “The Middle,” in addition to her own songs.

“I wrote this here rough yet delicate tune last night. The creative death rattle of 2018, as it were. It’s been a weird one but I’ve never felt more creatively charged or more in control of my own narrative,” captions her post.

Cobain hinted at plans of turning her covers into a fully realized musical career, following comments she had made at a red carpet event where she told an interviewer that she could see herself further pursuing a career in music.

While there’s no official plans of releasing new music anytime soon, it does appear that it’s not out of the realm of possibilities, and we seriously can’t wait.

Crazy for it You think I’m goin down I think I should be in line to Save myself I don’t mind the sun sometimes Break me open And I’ll fall to pieces State your business Or keep your distance I’m not done just yet Long live no one Nowhere never Keep telling yourself it’s gotta get better As you move through time As you move through time I wrote this here rough yet delicate tune last night. The creative death rattle of 2018, as it were. It’s been a weird one but I’ve never felt more creatively charged or more in control of my own narrative.