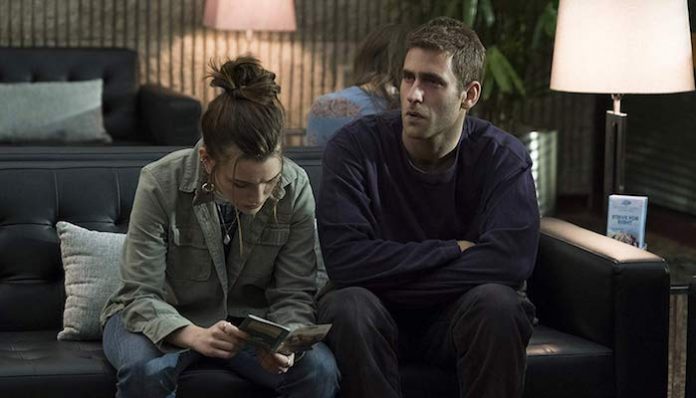 Fans were elated to learn that Netflix’s The Haunting of Hill House was gearing up for season 2. They rejoiced even more after learning that actress Victoria Pedretti would be returning for the second installment.

Now, it looks like we could have a family reunion on our hands as another actor joins alongside Pedretti.

Some fans were skeptical about how the show could have a follow-up after the first season came to an end. The solution is apparently to make it an anthology like American Horror Story with the same cast playing different characters.

The title suggests the series will be based on an 1890s horror story called The Turn of the Screw. The story involves a governess watching over two orphans following the death of their parents at Bly Manor. She begins seeing ghosts, and the situation gets sinister.

You guessed it. The HAUNTING OF BLY MANOR, a new chapter in the Haunting series based on the works of Henry James, is coming in 2020. pic.twitter.com/nvhRBEfH2E

Now, it looks like Oliver Jackson-Cohen will join the season 2 cast. While details of his role are currently unknown, he did spill a bit about his character “Peter” on Twitter.

According to Jackson-Cohen, Peter is a “charming young man who lives at Bly” but, “He makes life very difficult for everyone there.”

The Haunting of Bly Manor premiering on Netflix sometime in 2020, though no exact release date has been revealed.

And in case you haven’t caught it already, you can check out the trailer for the first season below.

Are you excited to see these two reunite? Sound off in the comments below!