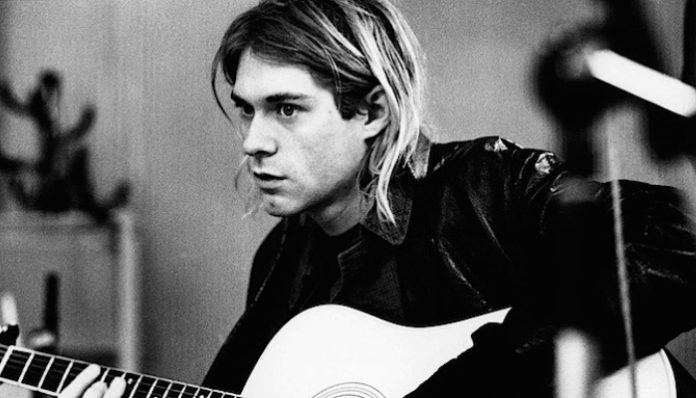 In a touching interview, Kurt Cobain‘s mother, sister and daughter sat down to discuss memories of Cobain and Nirvana.

Kurt’s mom, Wendy, discusses the first time she heard her son’s song “Smells Like Teen Spirit” and how she knew it was going to be a hit. She found herself worrying if he was ready for the notoriety he would undoubtedly begin to face.

Kurt’s sister, Kimberly, recounts watching Nirvana perform for the first time and how she got to see them playing the rundown bars and venues before they were famous.

Last, Kurt’s daughter, Frances Bean Cobain, discusses how she sees her father’s memory around her everywhere but only has secondhand memories to hold onto.

Watch the full interview below:

The “Growing Up Kurt Cobain” exhibition just opened a few days ago at the Museum of Style Icons in Newbridge, Ireland. It features a selection of the musician’s personal belongings including handwritten lyrics, drawings of cartoon characters, clothes and even a car. The exhibition will be open July to September.