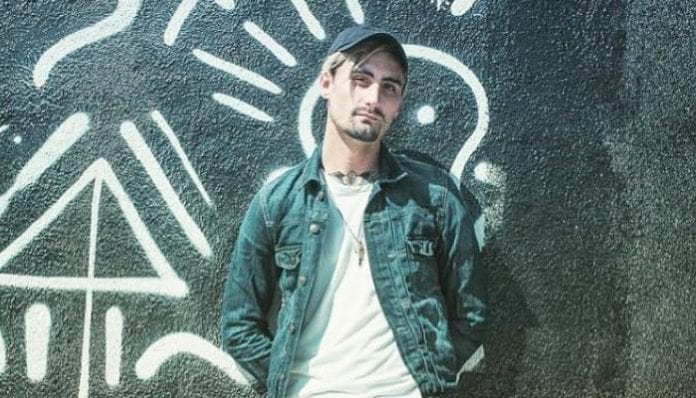 The Grammys took place on Sunday and music fans are upset that there were many artists left out, including Kyle Pavone.

The We Came As Romans vocalist died at age 28 last August. His name appeared on the Grammys website in the In Memoriam section, but he was left out of the video tribute during the show.

Kyle’s brother Conner tweeted about his brother not being featured, and the band retweeted it.

“Grammys forgot to recognize another talented and beautiful soul we lost this year. That’s fine, we will do it ourselves. I love you Kyle. I miss you. I’m so proud of you,” Conner wrote.

Grammys forgot to recognize another talented and beautiful soul we lost this year. That’s fine, we will do it ourselves. I love you Kyle. I miss you. I’m so proud of you. pic.twitter.com/rZeDOXwYjL

The Grammys website explains that every artist is included in the program book and that the video segment only highlights some of the people who died in the past year.

“The Recording Academy salutes each individual for their respective talents and contributions to our culture and community,” the site reads.

Recording Academy president Neil Portnow previously explained to Rolling Stone how the process of choosing who ends up in the video works.

“We track those that we lose in our industry in any given year and then we have a process by which we go through it,” Portnow explained. “Our on-air in memoriam — we’re lucky if we wind up [featuring] 10 to 15 percent of those we lose. Because it’s always hard choices.”

Many fans took to Twitter to express their dissatisfaction with Pavone’s absence from the video.

Kyle Pavone WASN’T honored in the memoriam for the #GRAMMYs and I’m fucking OVER the lack of representation in the modern Rock genres. Utter bullshit.

Honestly I just really waited for the Grammys to honor Kyle Pavone.
I just really hate how metalcore and metal and any rock genres are overlooked.
Kyle was such a talented and genuine artist, and his aura on stage and off will never be overlooked by me.

fuck the grammys for not including kyle pavone in their memoriam section just because he was in metal music.

Pavone was not the only person in the scene who was left out of the tribute. Oli Herbert of All That Remains died in August and was not in the video. Pantera’s Vinnie Paul, who died in June, and Pete Shelley of the Buzzcocks were also absent from the video.