The Lil' Devil is now available for preorder.

Machine Gun Kelly has been a very busy man. The rapper is in the midst of finishing up his formerly rock, now pop-punk album Tickets To My Downfall. Now, MGK has launched a special Valentine’s Day Hotel Diablo–themed merch line.

Machine Gun Kelly is taking a look back and two steps forward by launching a new merchandise line for his 2019 album Hotel Diablo. The merch line is fairly ordinary in terms of items available. Except for one item that follows in the footsteps of past rockstars.

For your safety, make sure to clean your toys with soap and water or toy solution available at shops such as Ambiance and Spencer’s. This toy can be wipe cleaned. Also, make sure batteries are removed prior to storage in addition to keeping the massager dry. 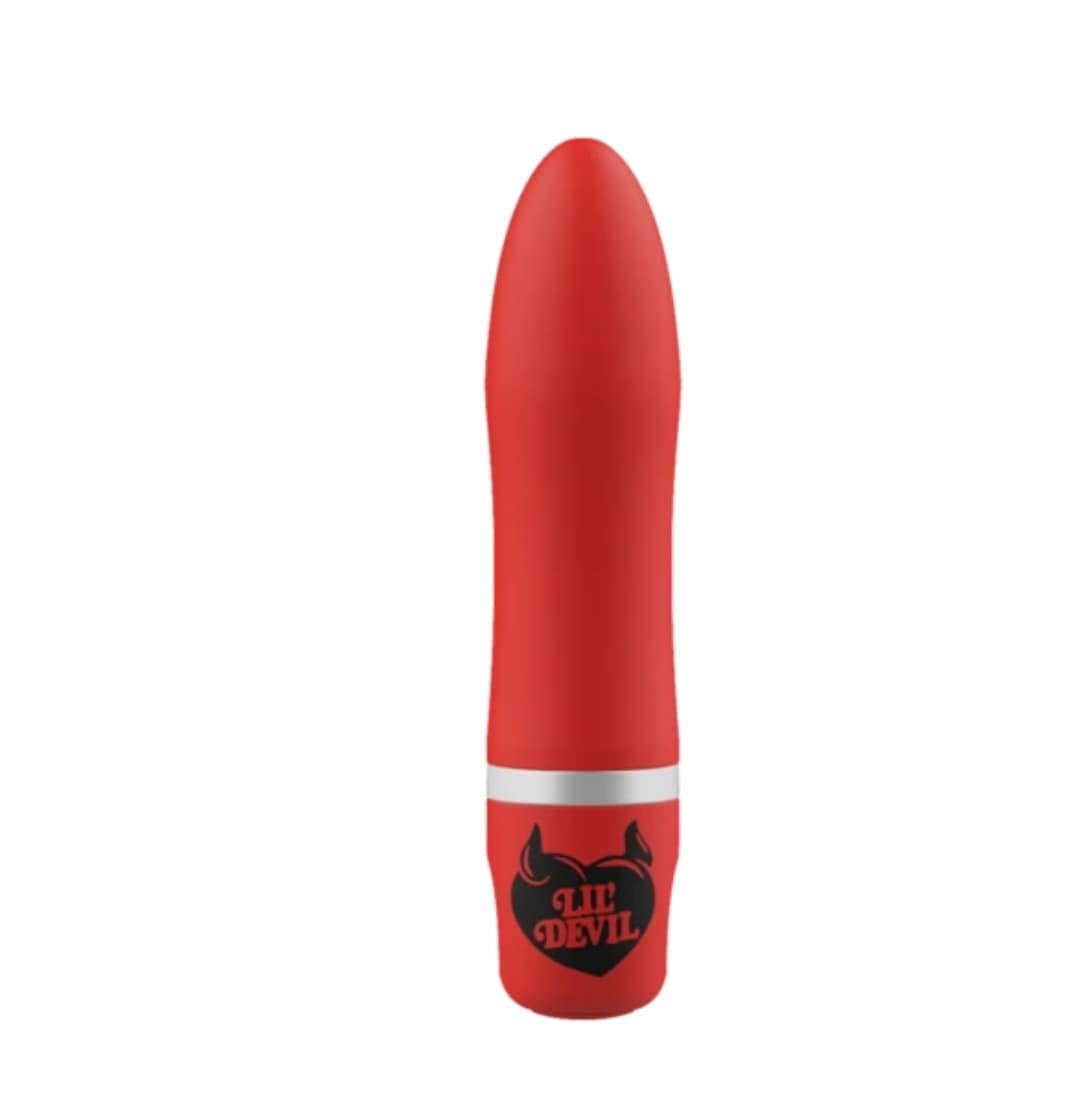 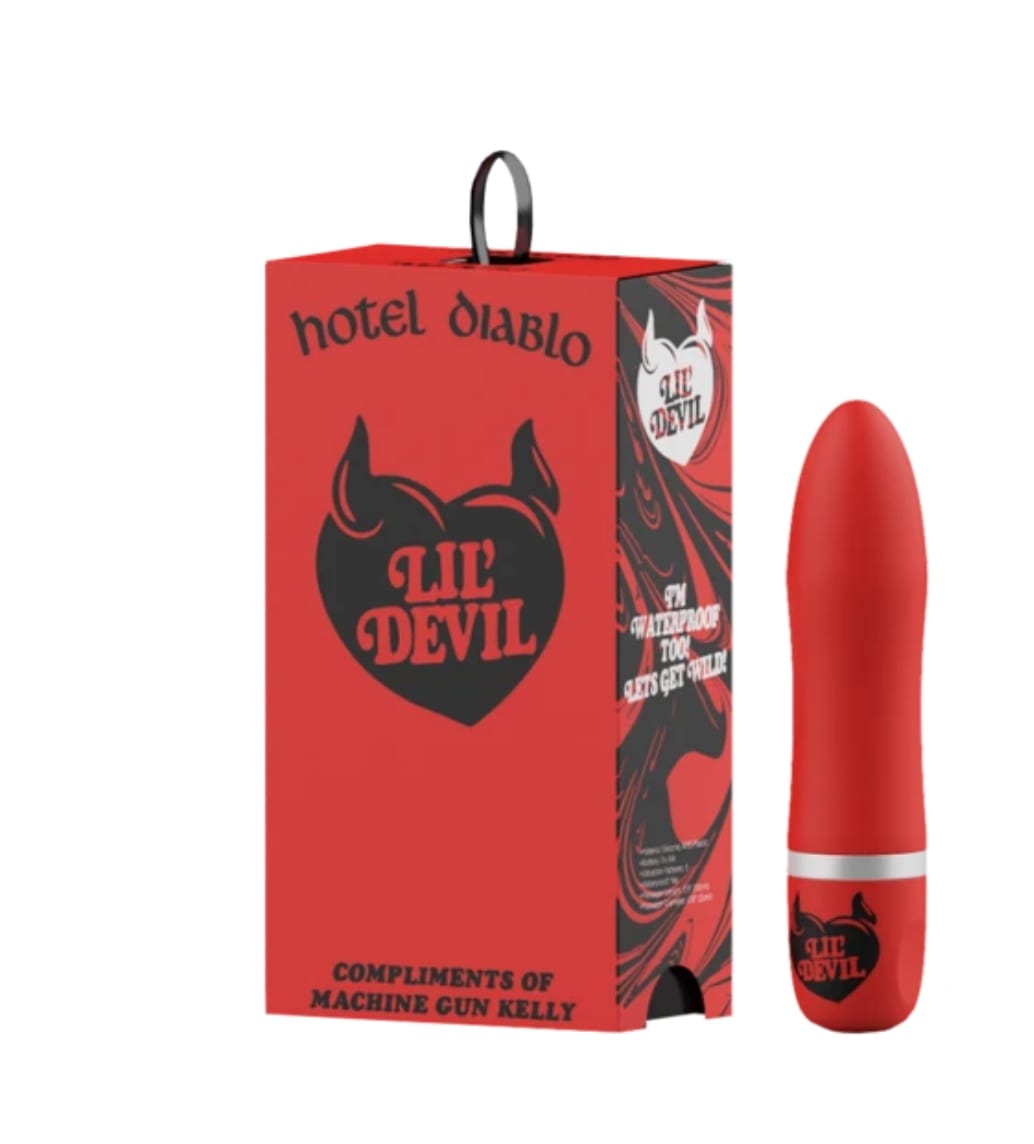 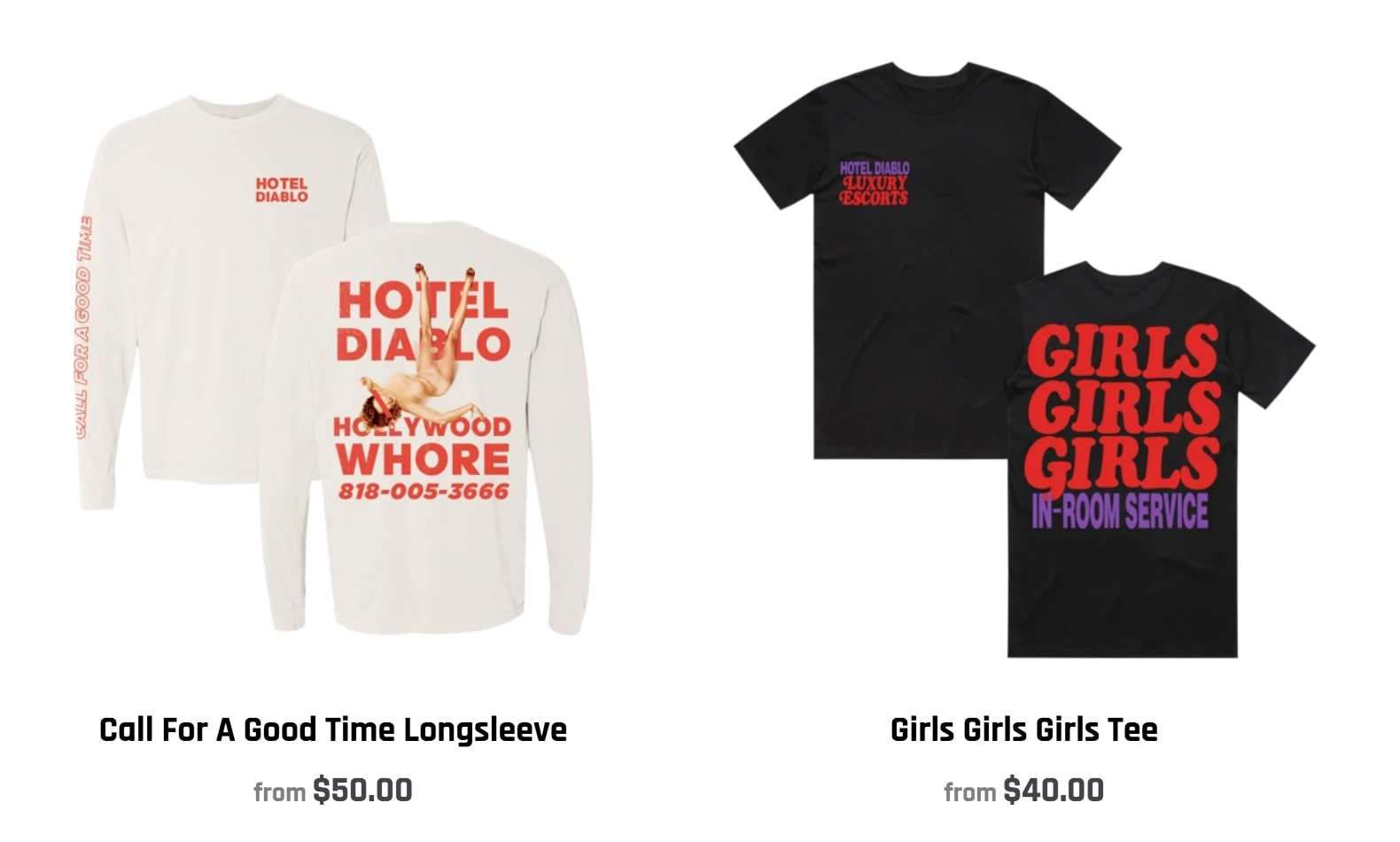 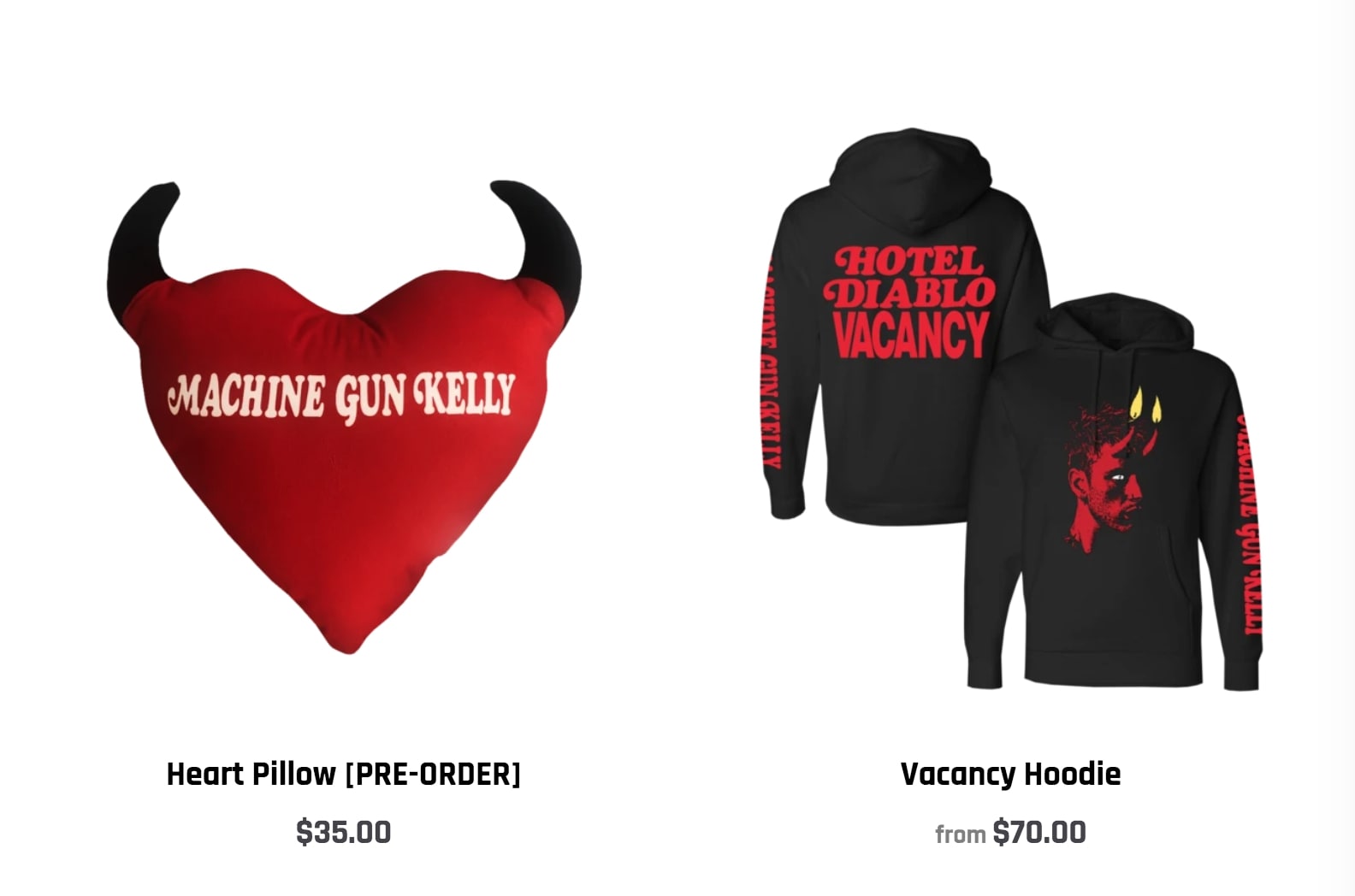 Musically, Machine Gun kelly is on a roll. Back in January, the musician shared a clip of a meeting with Interscope Records regarding Tickets To My Downfall. The album’s producer, better known as blink-182‘s drummer Travis Barker also posted the clip.

First teased as a rock album amid studio sessions with Travis Barker, blackbear, Goody Grace, Mod Sun and more, Machine Gun Kelly has been teasing fans with Tickets To My Downfall since December.

MGK and Barker previously worked together alongside YUNGBLUD on Hotel Diablo track “I Think I’m OKAY.” Embracing that chemistry once again, MGK revealed the vocalist will return for this album.

Kelly also revealed other previous collaborators blackbear, Trippie Redd and Young Thug will be joining him on the new project. MGK didn’t stop there, though, stating his wish list of collabs included Attila frontman Fronz and the Used vocalist Bert McCracken. The, MGK got one wish granted in the form of McCracken. The footage hsow Bert McCracken in the studio.

If any of these Hotel Diablo items tickle your fancy then they can all be ordered here.

What Machine Gun Kelly merch items seem the best to you? Sound off below.