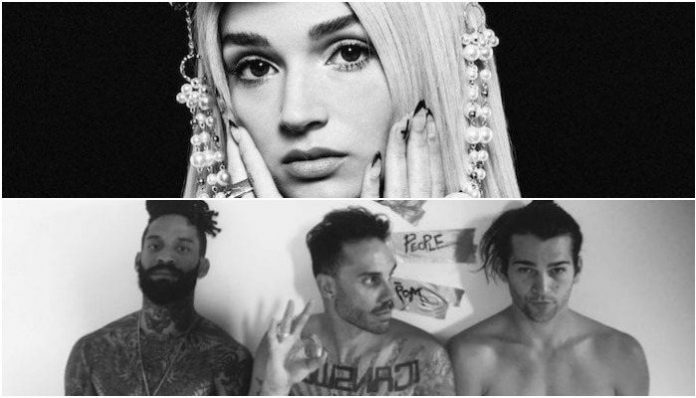 Poppy recently unleashed a new teaser for her forthcoming song with FEVER 333, “Scary Mask.” The teaser begins with Poppy carefully looking at a creepy mask. As the video progresses, shots of Poppy as a ballerina flash between other frames of the mask.

The pop artist began teasing the collaboration at the end of April with a 45-second monologue. After that, she and FEVER 333 shared a social media exchange before she eventually confirmed the collab at the BBMAs.

Now, the time has come for Poppy to unveil the next look at “Scary Mask.” You can watch the brand-new teaser below.

What do you think of the forthcoming collab? Let us know in the comments below.