Post Malone is proving he’s the rightful owner of the Bud Light Knight helmet this week with not only a partnership for new music but also a limited merch line.

The beer company announced yesterday (Jul 31) the rapper is headlining the Bud Light Dive Bar Tour in New York City for the second year in a row and now they’re expanding their partnership.

“I’ve got some pretty awesome news,” he told the crowd. “And the reason my voice is kinda fucked is because I was in the studio for the last three days and we just finished up the new album, and I think it’s gonna be pretty goddamn out of sight.”

You can catch a video of the announcement below.

“It’s cool to be able to grow my relationship with Bud Light and collaborate on a merch collection with them,” Post told Complex. “Feels good to give the fans something that represents a good-ass time.”

Items range from $10 to $250 and include everything from crop tees to jackets. According to a Bud representative, select pieces will also have teasers for his new album cover and unreleased lyrics.

They’re celebrating the new collection in New York City with a two-day pop-up shop at 89 Crosby Street. Take a look below to see some of the pieces. 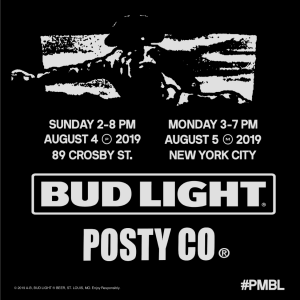 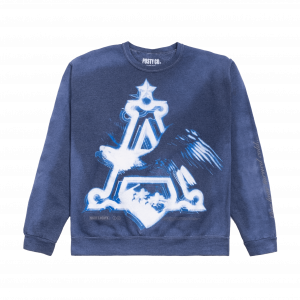 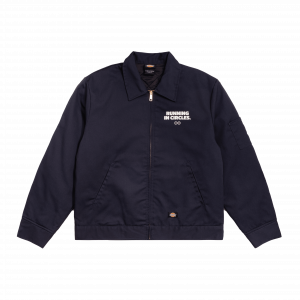 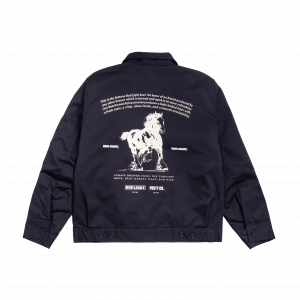 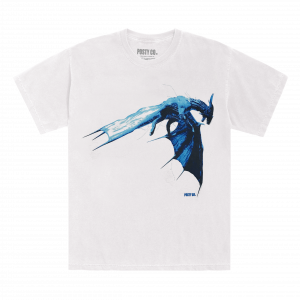 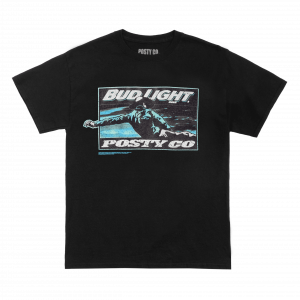 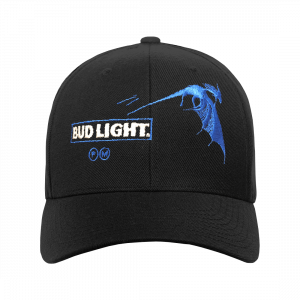 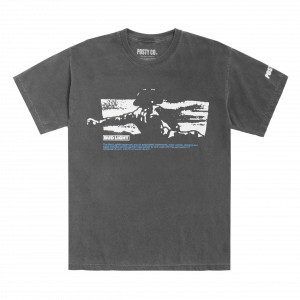 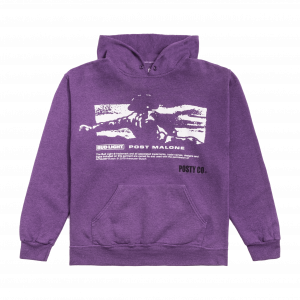 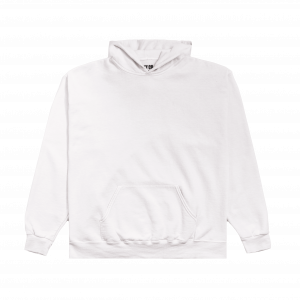 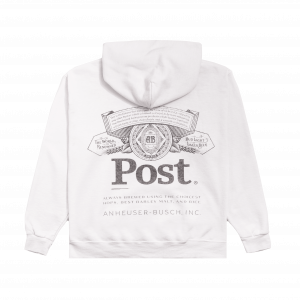 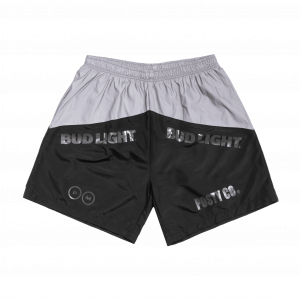 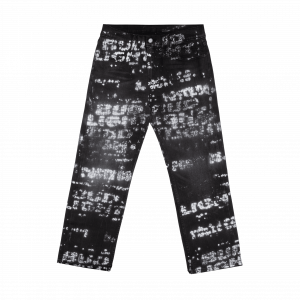 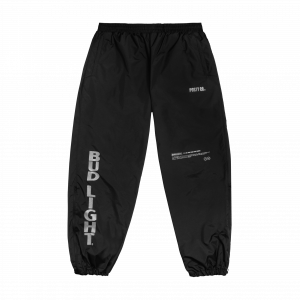 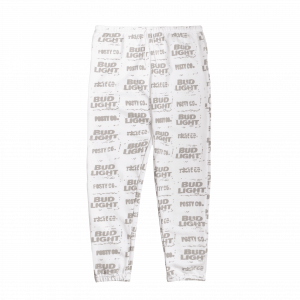 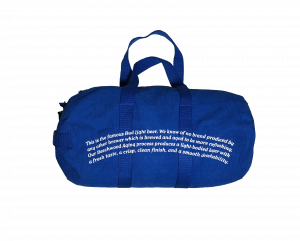 What do you think of Post Malone’s limited merch line with Bud Light? Let us know in the comments below.