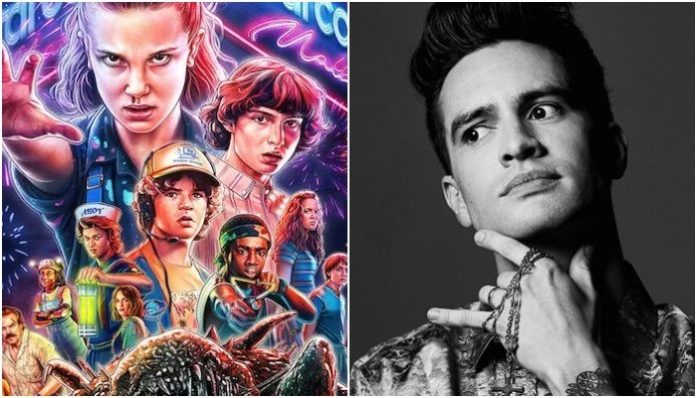 The Stranger Things cast are fans of Panic! At The Disco, at least that’s what it looks like in a new trailer for Carpool Karaoke: The Series as they sing along with Brendon Urie.

The show recently dropped the latest preview for the upcoming third season and it features a lot of stars with just as many hits.

The third season kicks off Jan. 24, but you can catch the Stranger Things cast jam out to Panic! March 20.

Check out the list of episodes and this season’s star-studded cast below.

Check out the full trailer for Carpool Karaoke: The Series below!

Speaking of new seasons, not much, if anything is definitively known about Stranger Things season four. All we know is that it’s happening. That was confirmed back in September with a teaser posted on Twitter. Now, fans are speculating we may get season four sooner than we think.

Most speculation assumed we wouldn’t be getting the next season of Stranger Things until 2021. That is because there was a 20-month gap between the second and third seasons. But thanks to Twitter, we have hope for a 2020 release.

On their Twitter account, the writers posted a cryptic tweet that was the year 2020 with the text “we’re not in hawkins anymore”. Check it out below.

Will you be watching the cast of Stranger Things on Carpool Karaoke: The Series? Let us know in the comments down below!