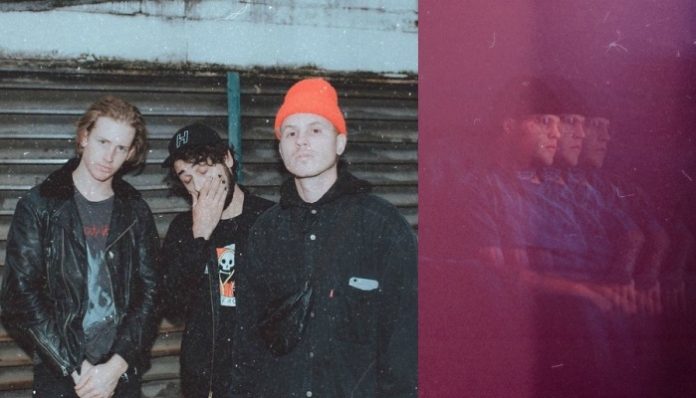 And judging by his present turn for the ambient, you’d think the Hundredth singer would mold the System’s fizzy ditty into a cavernous comedown. But the tune emerges a propulsive anthem, melodically forlorn but rhythmically nimble.

Johnson says he’s categorizing his extra musical output as LIGHTWAVE simply to better define his creative posts. It’s a catch-all moniker for “the music that doesn’t really fit stylistically under Hundredth or [Pure Violet],” he explains.

You can expect more surprise single drops from LIGHTWAVE in the near future, and the debut full-length from Pure Violet is on the way soon. See both Hundredth and Tennis System’s upcoming tour dates down after the new track.