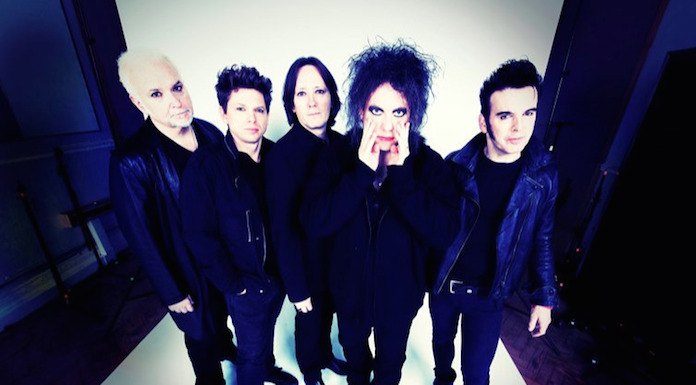 The Cure frontman Robert Smith is talking about recording the iconic rock band’s first new studio album in 10 years. And the up-and-coming music scene, along with recent festival gigging, may have inspired the songwriter’s new material.

In an interview with The Guardian, Smith reveals his plans for the Cure’s first full-length record since 2008’s 4:13 Dream. Apparently, some album-making motivation was supplied by Smith’s curation of this year’s Meltdown Festival.

And while the influential musician (and goth pioneer) says he also feels inspired by new bands he sees on the scene, the singer admits that he hasn’t written many new songs for the Cure since that forenamed 13th studio album a decade ago.

“I’ve hardly written any words since then,” says Smith. “I think there’s only so many times you can sing certain emotions. I have tried to write songs about something other than how I felt but they’re dry, they’re intellectual, and that’s not me.”

What drives the Cure’s new material?

But a dry back catalog of unreleased songs is no matter for the Cure frontman, who says he’s committed to getting in the studio and creating a new album, thanks to the rush of creative rejuvenation he felt after the Meltdown fest.

“I’ve committed myself to going into the studio and creating songs for the band, which I haven’t done for 10 years. Meltdown has inspired me to do something new because I’m listening to new bands. I’m enthused by their enthusiasm.

“So if it doesn’t work, I’ll be pretty upset,” he adds, “because it will mean that the songs aren’t good enough.”

What do you think about plans for a new the Cure album? Do you get inspired by new bands, like Robert Smith does? Sound off in the comments!