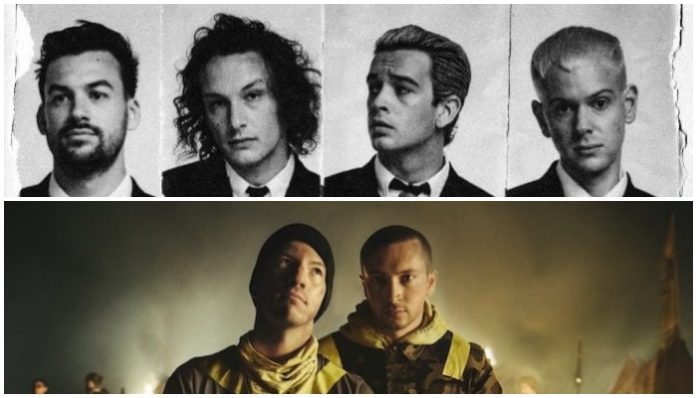 BBC Radio 1‘s Teen Awards are set to return next month with an incredible list of performances and nominations featuring some of our favorite artists. With a list that includes Post Malone, twenty one pilots, the 1975 and more, this is one award show you won’t want to miss!

The results will also be posted online.

Voting begins today and runs through Nov. 1. You’ll be able to cast your vote for your favorites, here.

Billie Eilish‘s “bad guy” is up for Best Single, with Eilish also finding herself up against Post Malone, Taylor Swift and Ariana Grande for Best International Solo Artist.

The 1975 and twenty one pilots will duke it out against the Jonas Brothers for Best Group, while three Marvel movies will fight it out for the title of Best Film.

You can view the full nominees below.

The Teen Awards will also include performances from YUNGBLUD, AJ Tracey and Jax Jones.

Get ready for another amazing show, with performances from:@AJTracey@JaxJones@YUNGBLUD

Find out everything you need to know – including how you could be there – right here: https://t.co/SLhxJldR4F pic.twitter.com/zgG2UyGN1w

Who do you think will take home the title in each category? Sound off in the comments below!