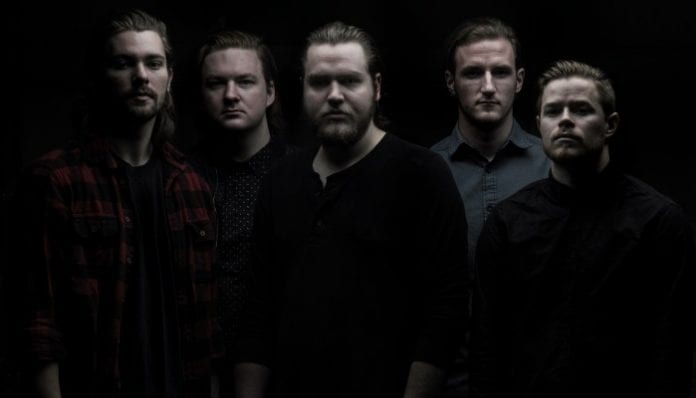 It looked like 2018 was going to be a hard year to top in the music world, but bands were quick to step up to that challenge. Set It Off dropped an incredible new track right at the stroke of midnight kicking off 2019 in full swing. Now their Fearless Records labelmates Wage War are taking the new music reins in hand, dropping cryptic teasers that have sent fans into a frenzy.

Wage War fans have been eagerly awaiting new music from the band, anxious for that followup to their 2017 album Deadweight.

Fortunately, it looks like fans won’t have too much longer to wait.

Yesterday, the band dropped a cryptic teaser video with red words that fans have been trying to decode.

A few Instagram comments suggest the video says “One step from the edge.” Could this be the title of a new song?

Today, a new post has surfaced with what fans are believing to be lyrics to the new track.

“Don’t keep on telling me that I’m gonna pull through when you don’t know low like I do.”

This is not a drill, fam!

It’s pretty obvious fans are MORE than ready for some new Wage War.

I NEED THIS YESTERDAY 🤘🏽

@WageWar we need to speak to management, we are confusion.

We’re not sure how we’re going to make it through these next two days, honestly.

Do you think we’re finally getting some new jams from Wage War? Sound off your theories in the comments below!