All Time Low reflect on their favorite memories and things from the ‘90s including cartoons like Rocko’s Modern Life, Ren & Stimpy and Doug. They also talk about the wonderous world of book fairs where they discovered such treasures as Animorphs and Goosebumps, whose television components definitely could not be trusted.

“I’ve watched Are You Afraid Of The Dark? and Goosebumps seeing them [now]...,” vocalist Alex Gaskarth trails off in clear disappointment. “Fucking horrible. Truly the worst shit I’ve ever seen in my life. Worse than Power Rangers; worse than all that shit.”

Though any ‘90s kid can attest that watching that show as a kid was downright disturbing. C’mon, Alex. 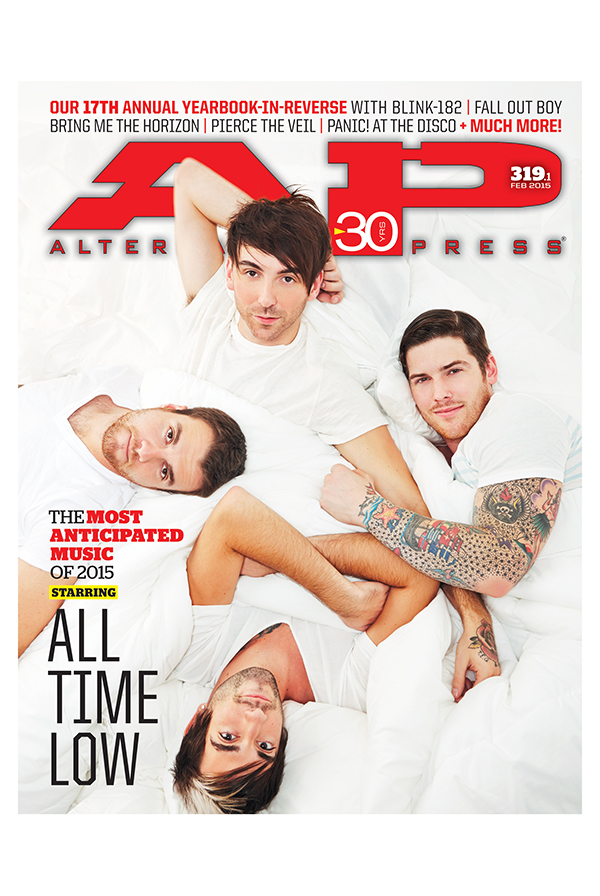