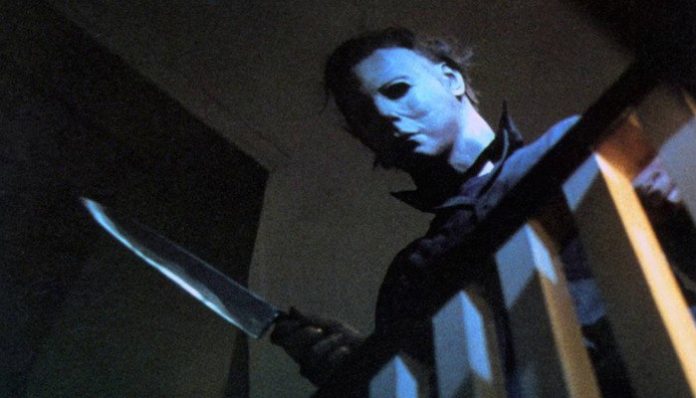 Some fans of John Carpenter‘s original Halloween are remaking the classic slasher with a shot-for-shot short film. The fan-made Shot For Shot: Halloween movie’s five reconstructed scenes premiere July 20. And as an illustration, take a first look at the new footage in a special preview video below.

Horror aficionados Michael T. Lombardi and Nils Toledo, Jr., directed the short film, as reported by Bloody Disgusting. Accordingly, some great care was taken to be as faithful to the original as possible, as noted on Lombardi’s website.

“Local look-alike actors were cast, costumes were duplicated, and locations were chosen. That allowed the filmmakers to capture the overall aesthetic of Carpenter’s classic. It should be noted that the production had virtually no budget, and [it] was a true labor of love for all involved.”

It’s gonna be a Halloween-filled year

By the same token, there’s that major studio release of a new Halloween movie coming this October. With returning scream queen Jamie Lee Curtis at the helm, the new film is a semi-reboot flick that picks up 40 years after the original. Further, it reportedly features a quicker quicker, “cat-like” Michael Myers!

Are you going to see the new Halloween movie? What do you think about the shot-for-shot fan remake of the original John Carpenter picture? Do you have a favorite scary movie overall? Sound off in the comments and let us know what you think.